How Much Air Can A Vagina Hold? And 7 Other Fun Facts About Your Post-Baby-Baby-Baby Body

I don’t know why it’s called a queef. The dictionary calls this “imitative slang” — which means someone made it up to imitate the sound of aforementioned queef.

I’ve said the word queef three times already and I still don’t hear a vag balloon deflating in it; I think they could have done a better job with the imitative slang.

Last night I had some hot sex.

(I’m going to talk about sex now, if you want to leave.)

It was SO good.

It was good ol’ doggy-style, and during the dismount, it happened.

Look, my midwife, and this isn’t information you necessarily want to know, told me I have one of the strongest vaginas she’s ever seen (seen? felt?). Since I used to be a labor and delivery nurse (which is a nice way to say I’ve had my hands in a really obscene number of vaginas), I also can say it’s definitely up there; on a scale of like human being (not surprisingly, the weakest earthly being) to dung beetle (strongest, as it were), it’s a solid anaconda.

I’m judging this based on pure brute strength alone though, and tbh I’m not sure if you can measure vaginal strength?

Well, just when you think things can’t get any more weird. 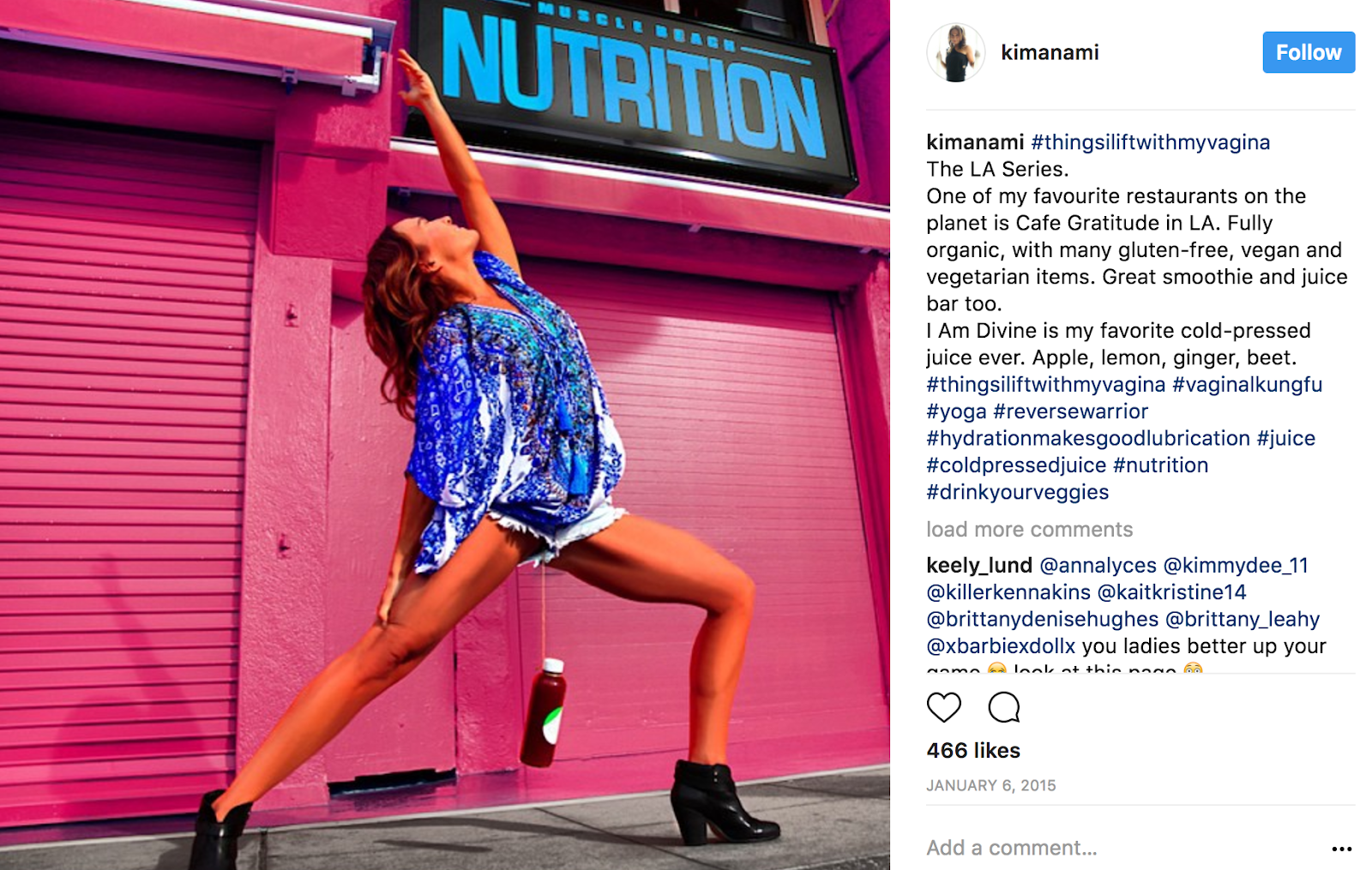 That’s definitely a bottle of kombucha.

Anyway. I’ve never lifted any weights with my honey pot. But my midwife said it’s the “strongest,” and that’s enough for me.

It is not, however, strong enough to keep the gale force winds out. The “queef” has long been part of my sexual repertoire but having a few huge babies definitely, um, changes things.

But Cooch Wind isn’t the only persistent side effect of the creation of life.

I have a laundry list of my own, but I thought a crowdsourcing would be fun (or at least informative), so that’s what I did.

I am but a voice for the people.

They were tiny pink buttons, like the nose of newborn baby, until you had a newborn baby.

That’s when they became an amalgam of an espresso saucer and an upside-down ice cream cone. 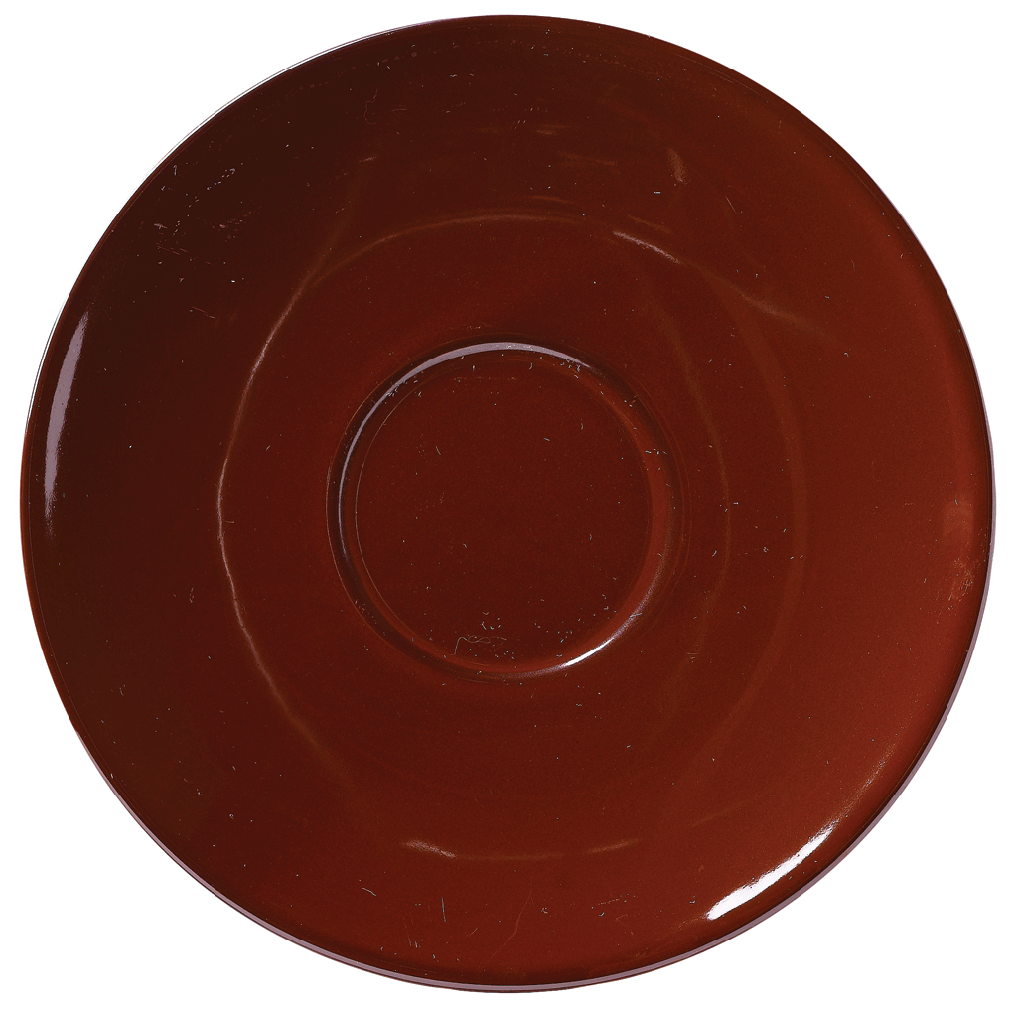 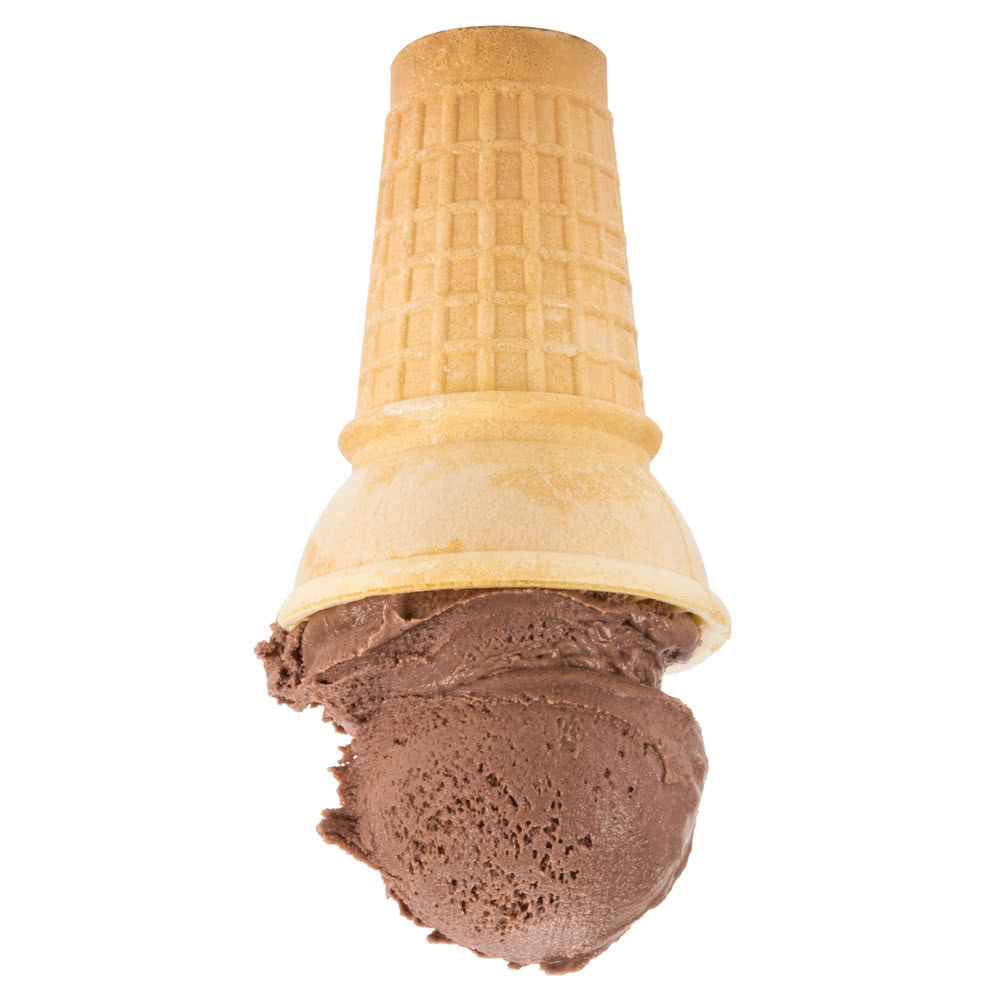 That doesn’t make them BAD; it just makes them… noteworthy. 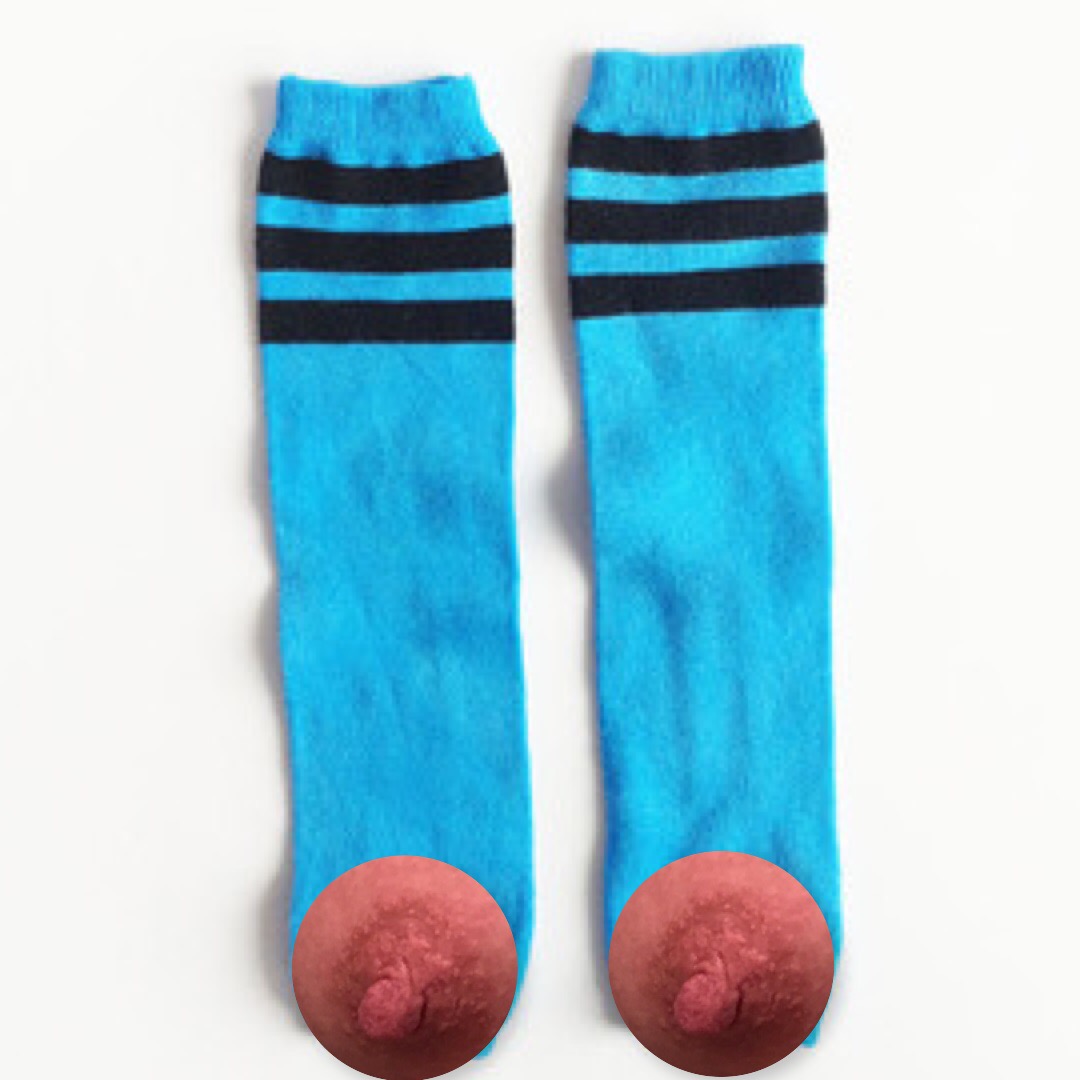 Call them “lightning strikes” or tiger stripes” or “badges of honor” or whatever spin you want to put on them.

You say “tiger stripes,” I hear, “You’re going to turn into a majestic and endangered cat.’ 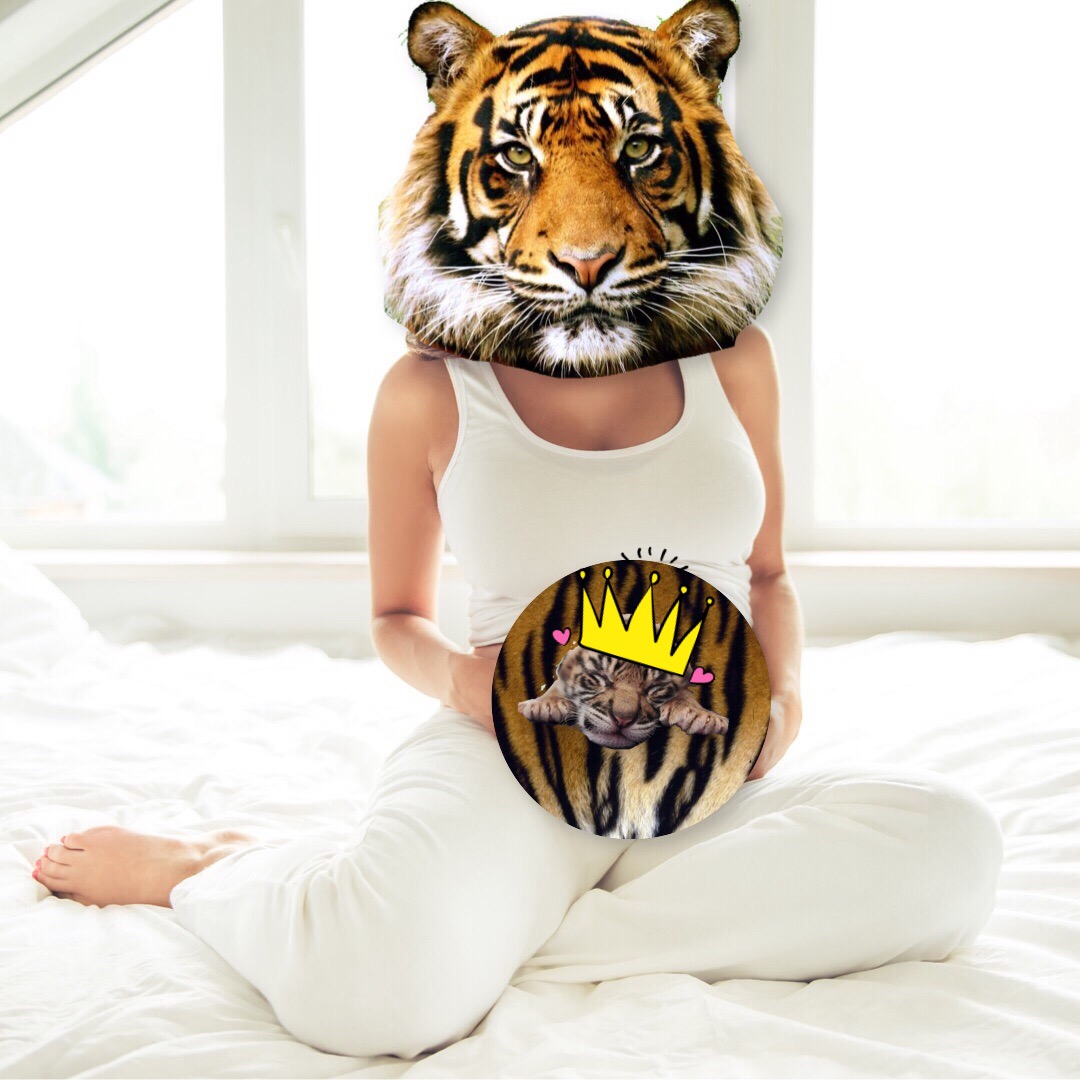 "Why, yes. I actually would like to be a tiger. Thanks for asking."

Ok, sometimes they fade to silver (I mean, it’s not silver but semantics, whatever.)

But sometimes they DO NOT. 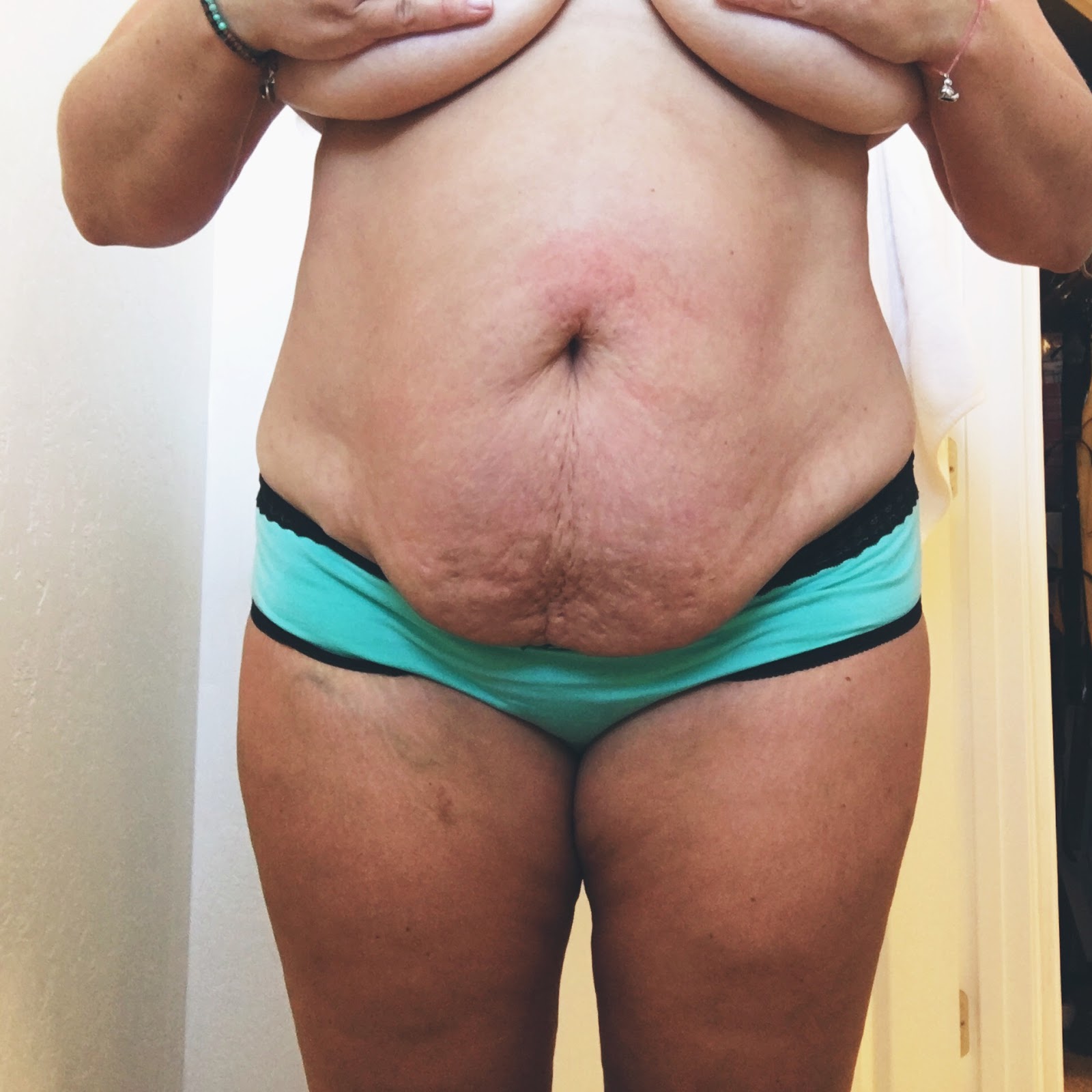 Not so much faded: 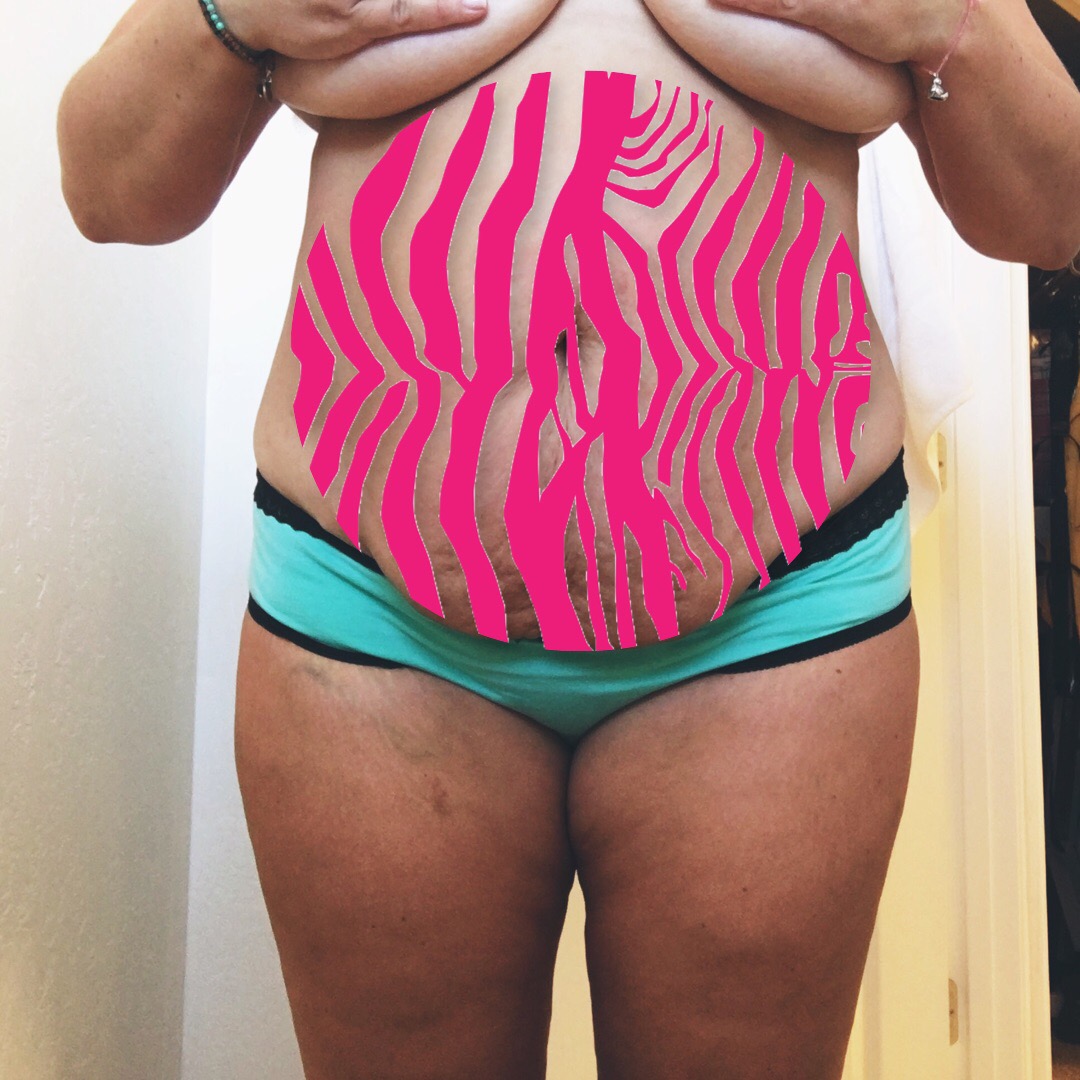 Also stop telling people that Strivectin will “cure” them.

Sorry about this one. Once you’ve got them, it can be tough to get rid of them. I recommend sitting on maxi-pads drenched in witch hazel and then frozen. Think... Ass Popsicle.

Kids are worth it.

5. And while we’re in the nether regions, let’s talk episiotomy and/or tearing.

My first pregnancy was very thought out; I read every book everywhere. I planned my birth carefully. (Says the mom who hasn’t actually had a baby yet.)

I didn’t want an episiotomy. And I told my doctor so on page three of my seven page birth plan.

“No episiotomy unless absolutely necessary.”

I did not specify what “absolutely necessary” was defined as. I also said I was, under no circumstances, to be given an epidural.

Cut to me screaming, “I changed my mind. I CHANGED MY MIIIIND.”

Cue me sobbing, “I CAN’T FEEL MY LEGSSSS.”

Anyway, I got the epidural because labor HURTS OMG. I did not get the episiotomy, but I did get a small-ish tear as a birth souvenir.

I can still tell you where it was. I can point right to it because for whatever reason, muscle memory or shell shock, I can still FEEL IT.

But not really because I can still feel it. After that baby my perineum stayed “intact” (which is a stupid way to describe your vag.)

The kind of tear that will make you question your decision to become a parent, thankfully doesn’t happen often. Only about 3 folks out of a 100 or so.

And while we’re still in the nether regions...

Sometimes it happens without warning. Everyone is all “do Kegels!” And I’m all, “when I do Kegels I pee my pants.”

Key-gels, Kay-gels, however you want to pronounce it, they still can’t save you from a leaky bladder.

They make underwear for that now!

You still probably want to hit the potty frequently though, those underwear can’t hold a thirsty-two ouncer.

This is the thing that happens to a lot of moms who have had a c-section. And a lots of moms in general. Some folks call it a shelf. I call it a pubic hair curtain. Whatever. 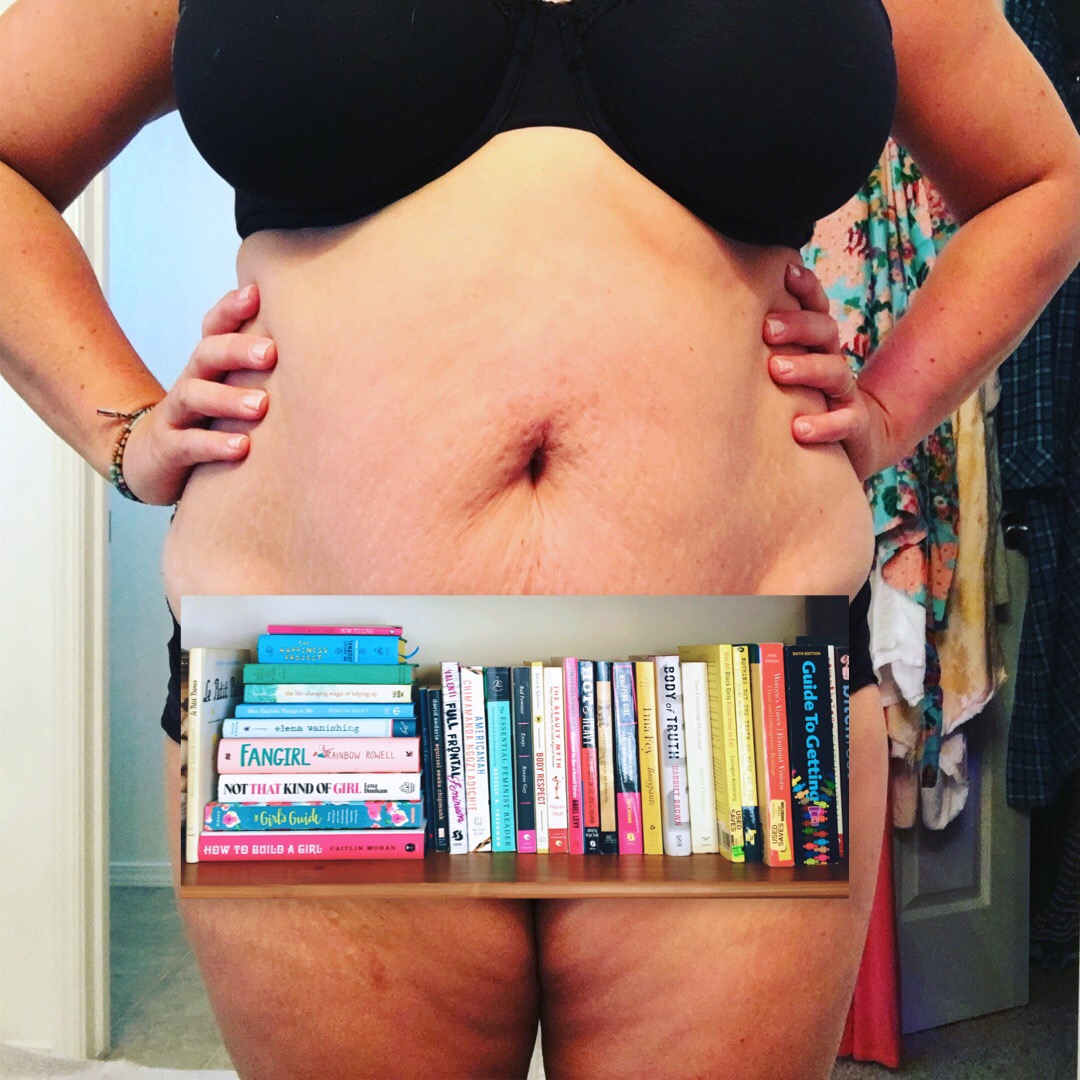 Put some books on it. 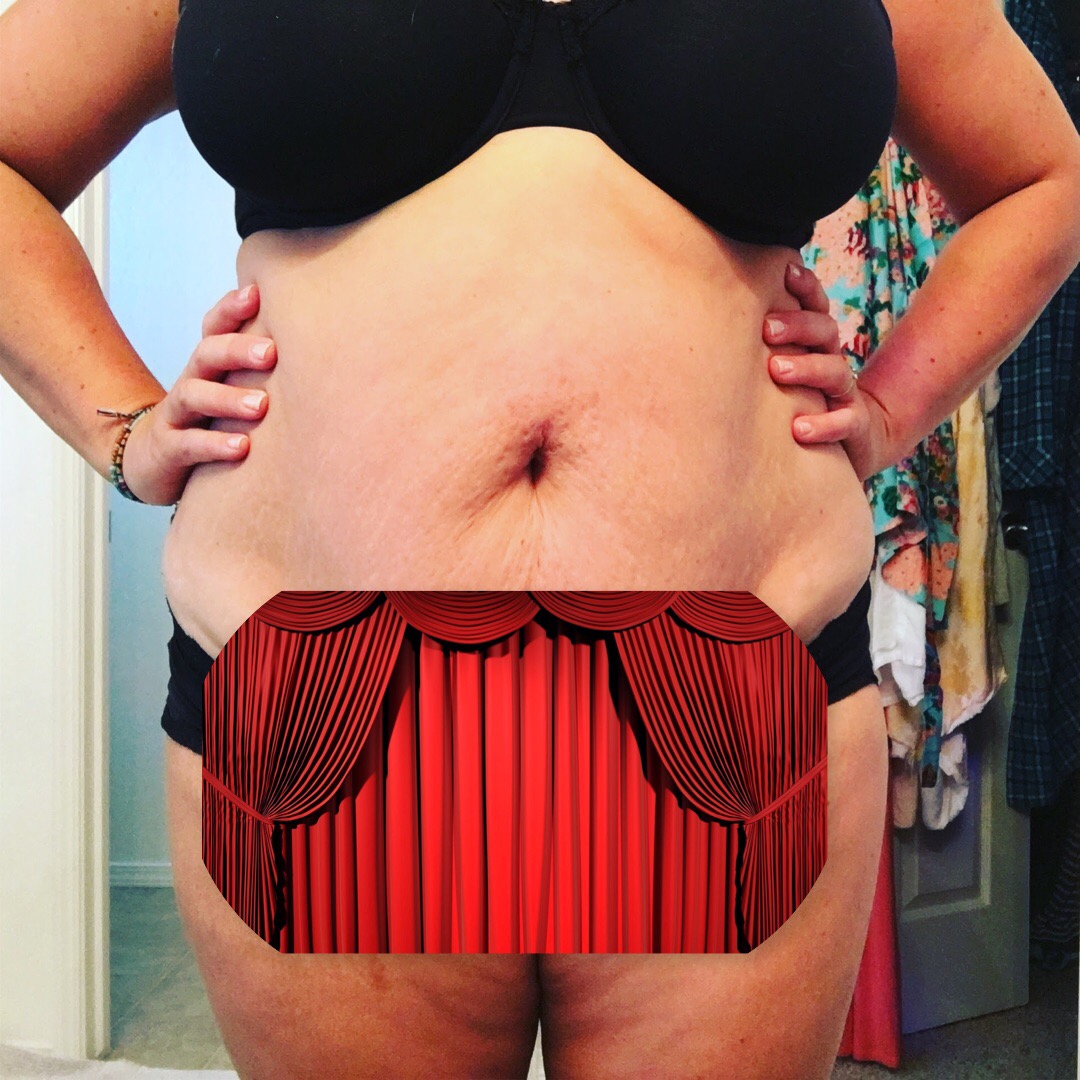 And here’s a fun one. My midwife put her HAND into my ANUS (which is another story). As a result, my colon is now the size of an unusually large cucumber. As is my poop. I didn’t research that because, well, I didn’t want to.

But kids are totally worth it.

Why I Will Never Tell My Son To “Man Up”

This Is How It’s Done: Teaching My Child What I Never Learned Growing Up

I Thought I Was "Too Young" For Mental Health Problems

Some Days, I'd Like To Be Remembered As The Fun Parent — But I'm Not

It's Valentine's Day; Let There Be Coffee And Sleep And Sexless Back Rubs