About a month ago, my dad came to visit. He lives about 45 minutes from me, and while we do talk, we don’t talk as much as a father and daughter should, and even less since Chester Mc Cheeto took office.

He came to ask me if we were “okay” — where I think “okay” means either “OMG do you hate me” OR “I cannot believe what a dumpster fire this president is.” Either way, my response to “are we okay” was, “You voted for a racist, bigoted, narcissistic 11-year-old, with his own golf course and a twitter account that is so outrageous I often wonder if it’s fake.”

I don’t know who my dad would pick as president if he had to do it again, probably Trump, but only because he hates the Clintons that much. At this point, I’d take pretty much anyone or THING over Cuckoo Creamsicle.

In no particular order, I give you:

Max is definitely smarter than the Don. Under a Maxwell Rocket Edelman White House, everyone gets two string-cheeses and an Elephant and Piggie book before bed. And an episode of Fixer Upper every morning with a banana and a bowl of Raisin Bran (gotta stay regular).

I heard a rumor Chip and Jo canceled the show; Max was relieved to hear it was fake news.

Besides his intellect and love of HGTV, Maxwell knows a lot of totally useless information about Hyundais, which puts him way closer to a deal with Korea than President Baby Hands.

2. Michelle Obama (or in her absence either Sasha or Malia)

I don’t even like turnips. I don’t care. I will eat those mother frackers all day long if Dump will leave.

If Michelle is snuggling with Barack and can’t be bothered, I vote Sasha. Malia is older, but someone did have to drag her out of Lollapalooza this week, so maybe she’s a bit too busy to run the country right now.

Related: Trump & North Korea: In The Words Of Danny Glover, 'I'm Too Old For This Sh*t'

3. The guy from HONY

Never seen his face. He might be 12. At least we know he can talk to people.

Lily is not only blind and missing one eye entirely, but she’s also deaf in one ear. She spends a significant portion of her day barking at the wall and sleeps on a flip flop. BUT she comes when you call her, and she can still figure out how to shit outside. 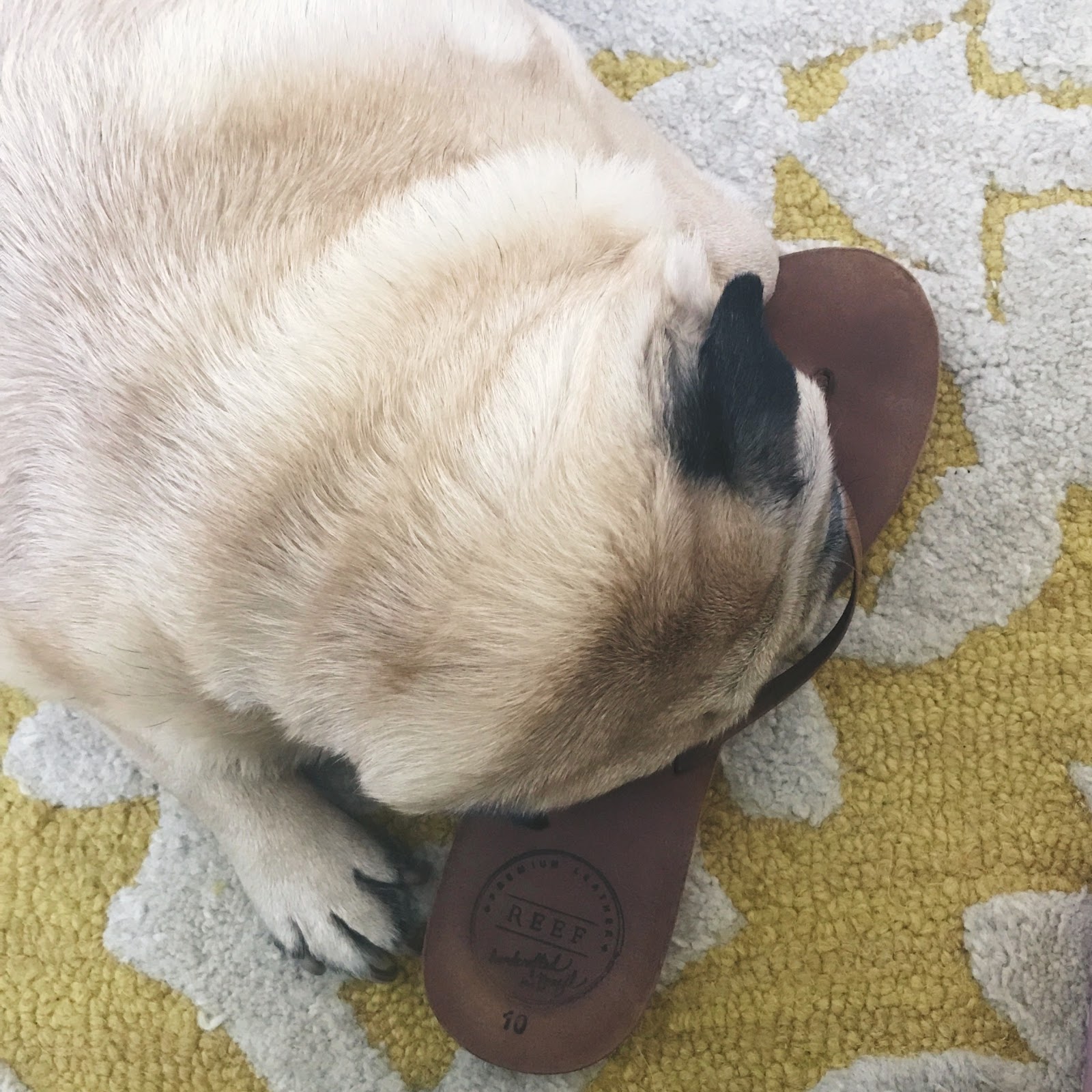 I feel like after writing The Stand (which is 823 pages, btw), he is more than qualified to lead this country into a possible Zombie apocalypse and/or fatal pandemic disease. 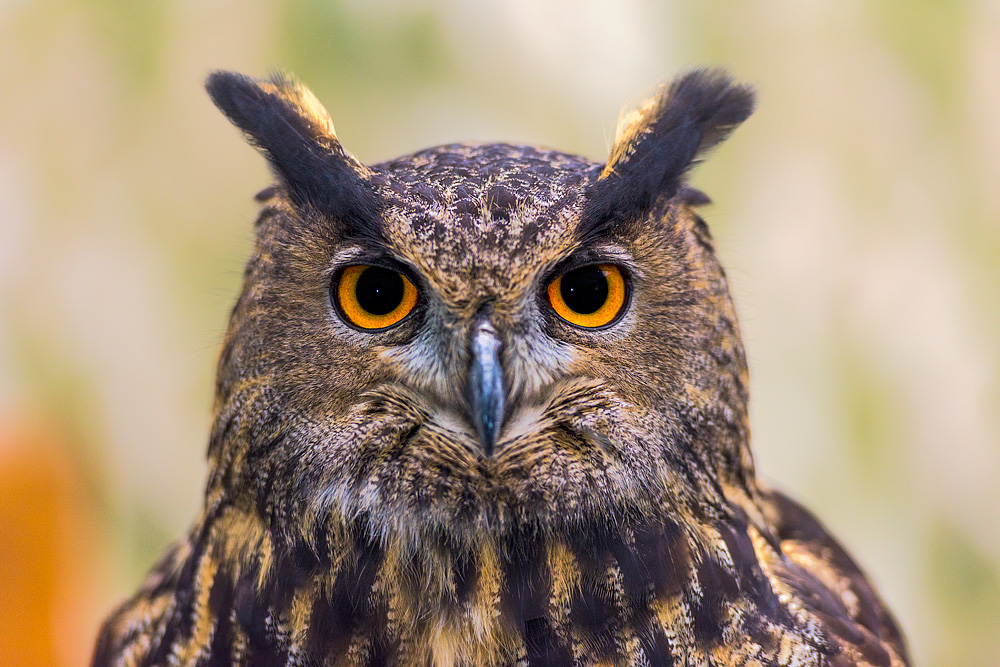 All he wants is the recipe for Crabby Patties.

With Patrick as VEEP, or President. I'm fine either way, honestly.

Can’t spell? Whatever. At least he was born that color.

Even actual plankton would be fine.

Kanye: Even if he isn’t med compliant.

Dr. Dre: Is he even a rapper anymore? Whatever.

Species Sequoiadendron giganteum, this Giant Sequoia is, at 2000 years old and 274.9 feet tall, neither the oldest nor the largest tree on earth. But I’ve seen it in person several times (It’s only a little over an hour from my house), and it’s far more impressive than Mango Mussolini.

Even the birds love this man.

FINE he’s a slob and he’s mean to his wife.

ALSO HE IS BASICALLY SNOW WHITE.

To Men Afraid Of "False Rape Accusations:" Try Being A Woman